County man tapped as chairman of DCC board 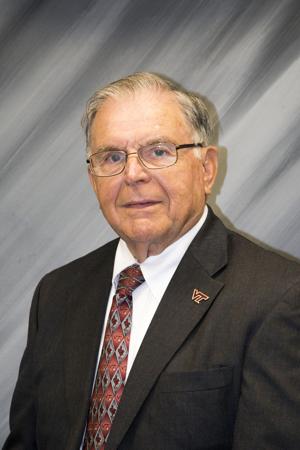 During their June meeting, the Danville Community College board selected its new leaders for the 2019-2020 fiscal year.

Carlyle Wimbish, a representative from Halifax County, began his term as board chair on July 1.

Telly Tucker, representing the city of Danville, began his term as vice chair that same day.

Wimbish, who joined the college board two years ago, is a retired high school business and education teacher and also served as an alumni director at a North Carolina college, headmaster at a Virginia private school and president of a wholesale grocery firm and a retail paint firm.

He was formerly licensed as a real estate and insurance agent.

Wimbish most recently worked as director of a small business center in the North Carolina Community College System and a business development center/incubator that he developed.

Tucker, who serves as director of Danville’s Office of Economic Development, joined the DCC board in 2015.

Wimbish and Tucker both said they are excited to work with DCC’s sixth president, Dr. Jacqueline Gill Powell.

Virginia Business announced the "50 most influential Virginians" and Southern Virginia proudly boasts three of them. 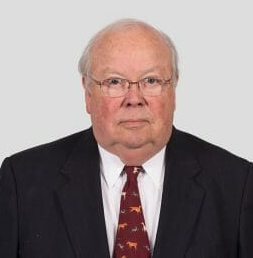 Chairman, First Piedmont Corp. and Davenport Energy and Vice Chairman of the IALR Board of Trustees

Vice Chairman of the Board of GO Virginia, he also serves on the boards of Mid-Atlantic Broadband Communities Corp. and the Virginia Chamber of Commerce. 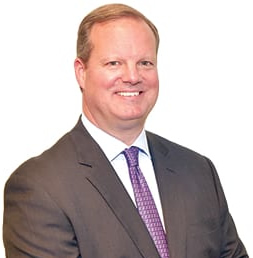 Deriso was acknowledged for his role in improving Southern Virginia’s economic development. MBC, which he helped established 15 years ago, is now responsible for a 1,900-mile advanced fiber optic network covering 33 counties and also reinvests revenues in economic and community development initiatives. Deriso serves on the board of the Virginia Chamber of Commerce. 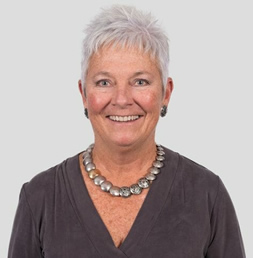 Majority owner and CEO of Virginia International Raceway, Alton, and a member of the IALR Board of Trustees

Nyholm was lauded for her business acumen and her impact on Southern Virginia. Nyholm resurrected a historic track that now draws 300,000 visitors each year and helps employ more than 400 people. Nyholm serves as president of the Road Racing Industry Council and on the board for the Virginia Chamber of Commerce.