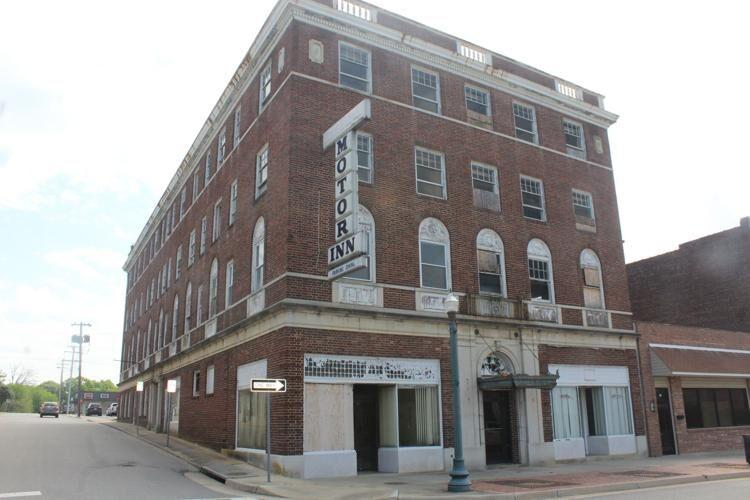 The John Randolph Hotel redevelopment project received another boost this week when Gov. Glenn Youngkin announced a round of Industrial Revitalization Fund grants.

The South Boston Industrial Development Authority will receive $3 million for the revitalization project with the historic John Randolph Hotel, located in the central business district of the town of South Boston.

The plan will morph the vacant structure into a modern boutique hotel featuring 30 rooms, a restaurant and a rooftop bar, according to the governor’s release Tuesday.